The music in this trailers are live recordings. 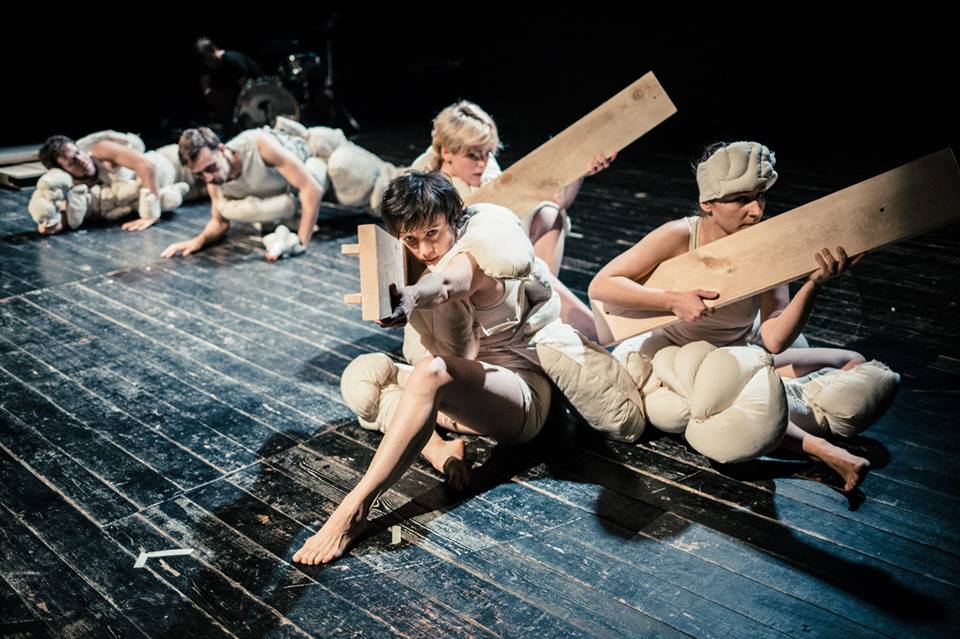 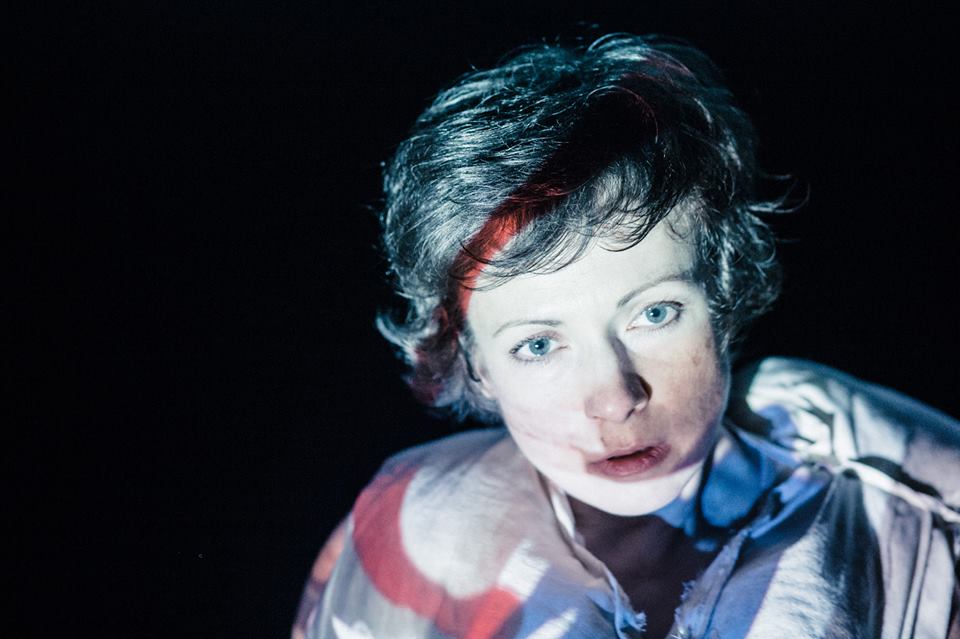 Metamorphosis is a multidisciplinaire theater perforamce by Mime Wave. Mime Wave is a changing theater collective from Ukrainian and Dutch artists with Anastasiia Liubchenko and Thijs Felperlaan as the core and initiaters.
The performance is inspired by personal experiences and stories from the Ukrainian artists in this group about the conflicts and corruption in their country.
Metamorphosis is a sequel to Influence, a performance from 2015 about the impact of political events in your country on your daily life and emotional state.

The music is performed live by Thijs and Mario. This is the first time they play live as Mariothijs, although they played live several times before together in other formations.
In this performance Thijs plays the drum and electric guitar with several effect pedals. Mario playes electric piano and synthesizer. With an advanced looping pedal we are able to create multiple layers of sounds to create a big atmospherical sound.
Metamorphosis is played in Kiev, Vinnitsja, Ivano-Frankivsk and Rivne in Ukraine, Lublin in Poland and upcoming events are in Amsterdam, Zwolle and Haarlem in the Netherlands.


To see all performing dates, please go to www.mimewave.com/agenda.html